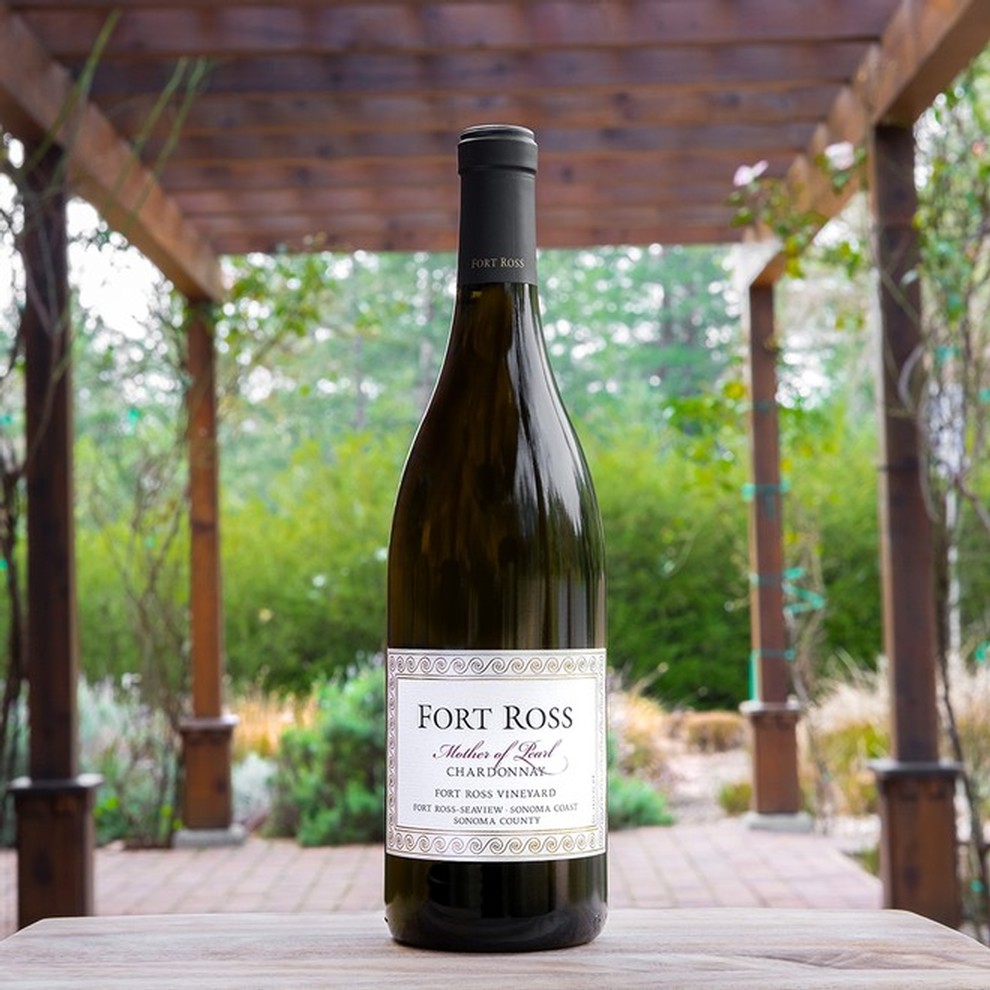 92 Points - James Suckling
This has a deep, golden hue and plenty of savory character with grilled almonds and a lemon-oil edge. The palate holds plenty of freshness with ripe and quite weighty peach flavor that carries good depth. Drink or hold. September 2019.