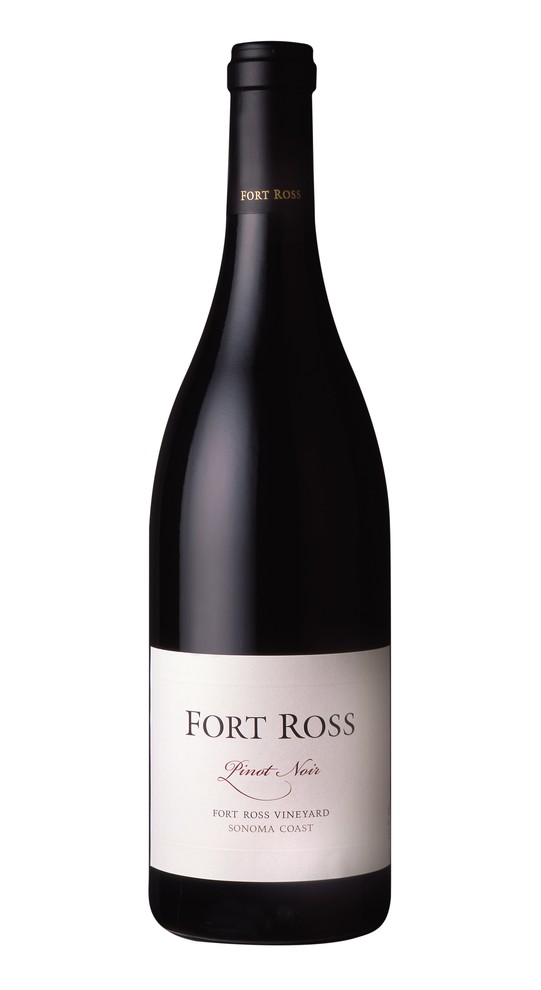 Our Sea Slopes Pinot Noir is blended for earlier release and is ready to enjoy sooner than our other Fort Ross Vineyard Pinot Noirs. The dark ruby hue alludes to the black stone fruit characteristics that follow. Forward vivid plum and vibrant wild berry aromas are elegantly balanced by hints of rose, black tea and cedar. Generous blackberry and tangy plum gracefully evolve on the palate finishing with supple tannins and the signature minerality of the Fort Ross Vineyard’s coastal terrior. Cases Produced: 924.

95 Points - WINE ENTHUSIAST
Here’s more proof that sometimes a winery’s least expensive bottling can be its best. The wine is first class, from the translucent ruby color to the power and delicacy of the mouthfeel. There’s something haunting and distinctly Fort Ross-ian in the wild cherry, mushroom and pine flavors that seem to echo the fog, sun and redwood forests of this remote region. Really delicious now and through 2018 or so. —S.H.

Wine Profile
Vineyard Notes
From our mountain vineyard, now part of the new Fort Ross-Seaview American Viticultural Area that includes the few steep mountain top vineyards that overlook the Sonoma Coast, Fort Ross Vineyard & Winery produces limited quantities of single vineyard, Estate grown, cool-climate Pinot Noir, Chardonnay and Pinotage. With spectacular views of the Pacific Ocean less than one mile away, the vineyard is divided into 30 separate blocks, one-half to two acres in size, that rapidly fall from 1700 down to 1200 feet above sea level. Owners, Lester and Linda Schwartz and their small crew began preparing the 50 acre vineyard in 1994. It took them 4 years of preparation before they could begin planting the first vines in 1998.
Production Notes
2010 began with a cold and rainy January and February. We began pruning in the middle of February as we try to start as late as possible to delay bud break until the weather at the coast warms up. There were record-breaking low temperatures during spring that led to a late bud break all over California. Ours was even later and took place during warm and stable weather leading to an excellent berry set. Summer was the second coldest in 50 years in Sonoma County. After this cool summer there was an intense heat spike in August. Fortunately our proximity to the ocean minimized the effects of the extreme cold and heat. We anxiously waited through very unstable weather while the flavors developed and began harvest on September 28th. The last grapes were picked on November 2 – and that afternoon the torrential rains began.
Winemaker Notes
The grapes for this Pinot Noir were handpicked during the cool hours of the night in 5 gallon buckets. After hand sorting, the fruit was cold soaked for several days and fermented in a combination of 5 and 10 ton tanks. The caps were punched down 1 or 2 times per day, depending on the stage of the fermentation. The wines were then barreled in a combination of 24% new and 76% neutral French oak. Throughout the 10 months of barrel aging, the clones and different vineyard blocks were kept separate to maintain their distinct flavor profiles and structural components as blending elements.