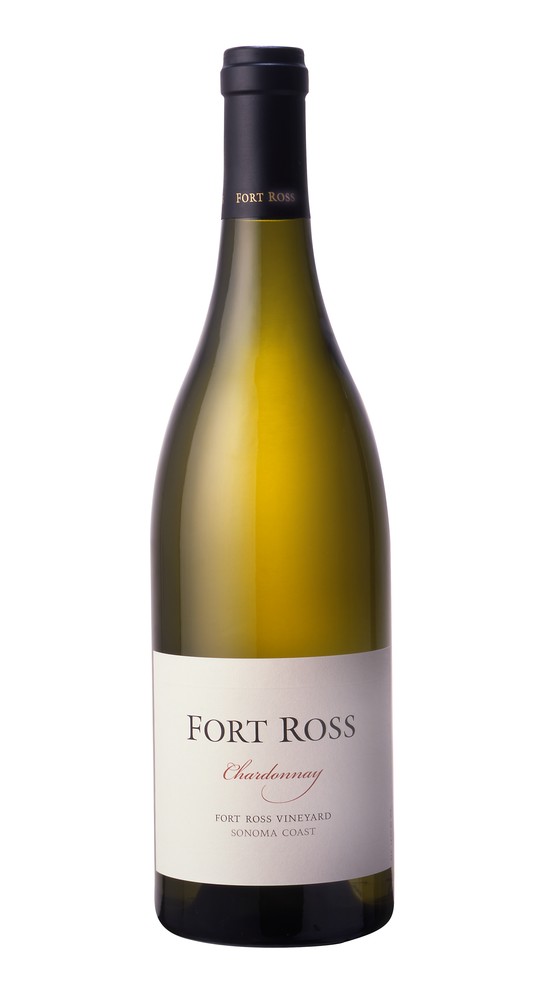 Golden hued with the slightest haze from bottling unfined and unfiltered, which enhances the exceptional velvety texture. Our Chardonnay finely balances layers of intense fruit with the natural acidity and stony minerality characteristic of the Fort Ross Vineyard and the coastal climate. Bright aromas of white flowers, lemon blossom, and honeydew mingle with hints of apple tart and brioche. Tiers of white peach and autumnal pear evolve on the broad palate leading to a crisp, expansive finish. Cases produced: 435

Wine Profile
Vineyard Notes
From our mountain vineyard, now part of the new Fort Ross-Seaview American Viticultural Area that includes the few steep mountain top vineyards that overlook the Sonoma Coast, Fort Ross Vineyard & Winery produces llimited quantities of single vineyard, Estate grown, cool-climate Pinot Noir, Chardonnay and Pinotage. With spectacular views of the Pacific Ocean less than one mile away, the vineyard is divided into 30 separate blocks, one-half to two acres in size, that rapidly fall from 1700 down to 1200 feet above sea level. Owners, Lester and Linda Schwartz and their small crew began preparing the 50 acre vineyard in 1994. It took them 4 years of preparation before they could begin planting the first vines in 1998.
Production Notes
2010 began with a cold and rainy January and February. We began pruning in the middle of February as we try to start as late as possible to delay bud break until the weather at the coast warms up. There were record-breaking low temperatures during spring that led to a late bud break all over California. Ours was even later and took place during warm and stable weather leading to an excellent berry set. Summer was the second coldest in 50 years in Sonoma County. After this cool summer there was an intense heat spike in August. Fortunately our proximity to the ocean minimized the effects of the extreme cold and heat. We anxiously waited through very unstable weather while the flavors developed and began harvest on September 28th. The last grapes were picked on November 2 – and that afternoon the torrential rains began.
Winemaker Notes
The grapes for this Chardonnay were handpicked during the cool hours of the night in small five-gallon buckets. The fruit was hand sorted in the vineyard and gently whole cluster pressed at the winery. After pressing, the juice was put into barrels and underwent primary and malolactic fermentation in a combination of 30% new and 70% used French oak. This discrete use of new oak allowed the fruit to shine. This wine is comprised of 65% small berried old Hyde field selection chosen for its richness and sleek structure and 35% small berried old Wente for its luscious fruit and grace. These heritage field selections have full, complex flavors that are intensified by the small size of both the bunches and the berries.